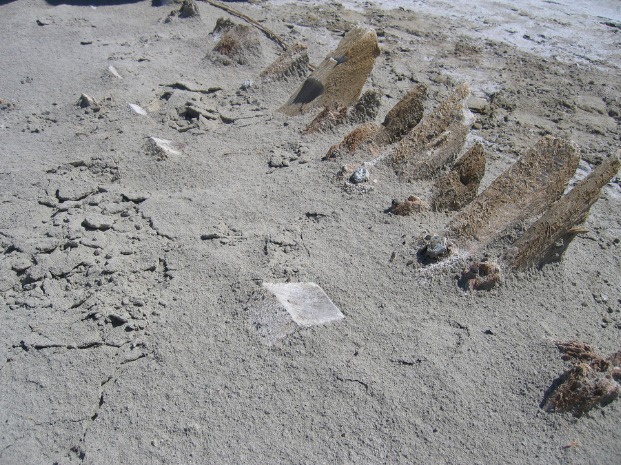 Low water is not always a bad thing for boaters. At least boaters with a taste for the history of the lakes they sail.

Among them is the possible wreckage of a vessel Mormon prophet Brigham Young ordered built to shuttle cattle to and from Antelope Island starting in 1854.

Water levels are currently 6 feet under the average for this time of year and 18 feet below the highest mark, prompting Shearer to embark on scouting missions in search of wrecks for long lost boats on the Great Salt Lake.