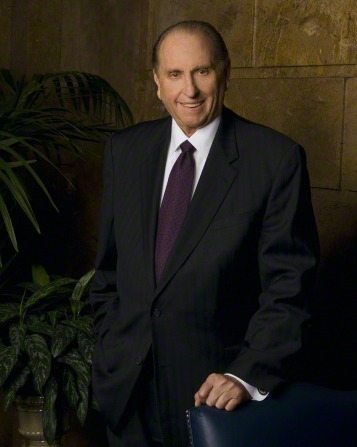 In a strongly worded ruling handed down Thursday morning, a British judge dismissed two summonses issued to LDS Church President Thomas S. Monson in January and called them an "abuse" of the court.

British citizen Tom Phillips, a disaffected Mormon, brought a rare personal prosecution against President Monson on behalf of two other disaffected Latter-day Saints in an attempt to put LDS beliefs on trial.