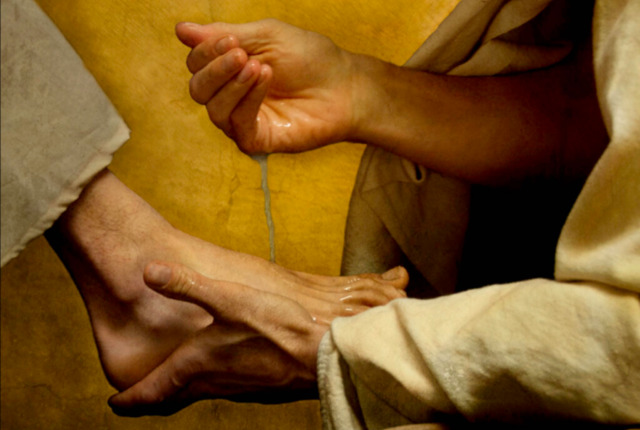 When the Iron Curtain fell, missionaries and churches began to flood into eastern Europe. And although she was only a teenager, Eva Koleva Timothy from Bulgaria was ready to welcome them in.

According to Church News, Timothy was “sincerely searching for a church she felt good about committing to” and it wasn’t until she met Latter-day Saint missionaries on the streets of Sofia, Bulgaria, that she found what she was looking for.

Timothy’s first sacrament meeting was held on top of a soccer stadium with pictures of the Savior taped to the walls. There were only a few members in attendance, but Timothy told Church News she remembers feeling “something that I had never felt anywhere else.”

Timothy and her parents were baptized in 1992. Timothy later moved to Utah, served a mission in New York City, and graduated in photography from the University of Utah. She continued her studies at the Oxford School of Photography certificate program and then later obtained a licentiateship certification from the Royal Photographic Society of Great Britain.

Earlier this year, Timothy began a photo series project that calls upon all of her training to reflect the light she found on the streets of Sofia years ago titled, “The Lord is My Light.”

“I’ve never felt so inspired and guided in the creation of a series,” she told Church News. “I feel with my whole heart that I am an instrument in His hands. I’m learning as I go, and I can feel the Savior guiding me.”

The beautiful series depicts various scriptural accounts of the Savior. To read more about Timothy’s journey to the light of the gospel and to see how she is now depicting scriptural scenes through photography, see the full article on Church News.

PhotographyPhotography,
Comments and feedback can be sent to feedback@ldsliving.com