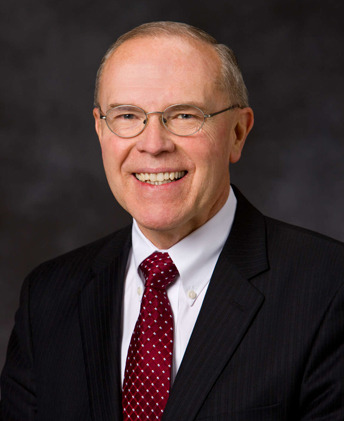 Giving one’s will to the Lord is not an isolated act, it is something done every day, said Brother Russell T. Osguthorpe, Sunday School general president, during a Church Educational System devotional on November 3.

The broadcast for young adults—single and married—originated in the Marriott Center on the Brigham Young University campus in Provo, Utah, and was translated and broadcast in many languages throughout the world.

“If God’s will is to be done by us and through us, then our will needs to be the same as God’s,” he said. “We need to want what He wants.”