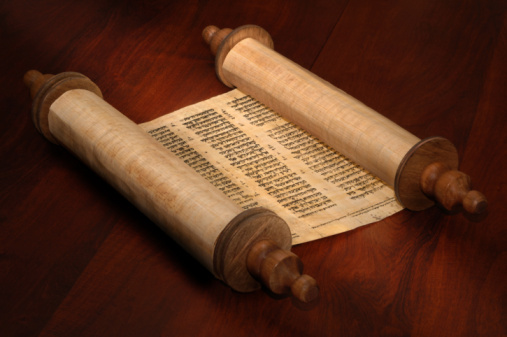 CNN: Dead Sea Scrolls to be made available online

Jerusalem -- In an ambitious application of 21st century technology brought to bear on a first century wonder, the Israel Antiquities Authority and internet search giant Google Tuesday announced a plan to digitize the Dead Sea Scrolls and make the entire collection available to the public online.

Israel Antiquities Authority (IAA) General Director Shuka Dorfman called the project a milestone that would enhance the field of biblical studies and people's understanding of Judaism and early Christianity.

"We have succeeded in recruiting the best minds and technological means to preserve this unrivalled cultural heritage treasure, which belongs to all of us, so that the public, with a click of the mouse, will be able to access history in its fullest glamour," Dorfman said.

Made up of 30,000 fragments from 900 manuscripts, the Dead Sea Scrolls are considered by many historians to be one of the most important archaeological finds ever made.
Read the rest of this story at cnn.com