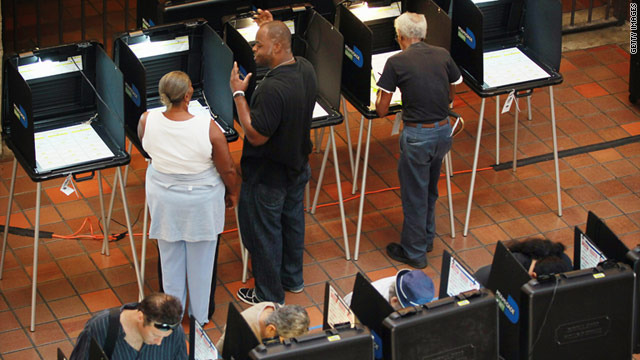 The census is inherently political, even if most people don't see it that way.

Every 10 years, new census data is used to reapportion congressional seats across the country, while all states must use the census to redraw congressional districts.

These processes don't get much attention, but the stakes are high: They help determine control of Congress and state legislatures and, because they determine the Electoral College map, who wins the White House.

And the census's political influence doesn't stop there.

Because it presents a unique demographic portrait of the country, the census is mined for political intelligence by strategists from both parties and applied to campaigns from the county level all the way up to the presidency.

Here are eight political takeaways from the 2010 Census:
Read the rest of this story at cnn.com