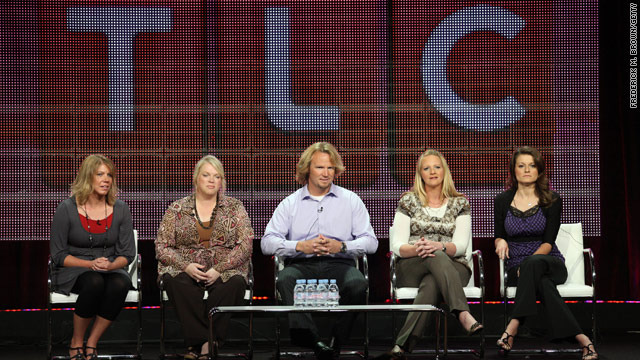 Going where no reality show cameras had gone before, TLC this fall aired “Sister Wives,” a television series that invited voyeurs into the lives of a fundamentalist Mormon family that practices polygamy.

The finale aired earlier this month, when Kody Brown of Lehi, Utah, married his fourth wife and, with the addition of three stepchildren, expanded his kid base to 16.

And while the show set out to reveal the human side of such families – not one sexed-up by Hollywood (think HBO’s “Big Love”) or sullied by allegations of under-aged brides (think the trial of Warren Jeffs ) - it kept details about faith out of episodes.

Maybe that was a decision by TLC producers. Or perhaps the family, which is facing possible bigamy charges, wanted to keep those aspects of their life sacred. The finale’s spiritual wedding ceremony - only Brown’s first wife is recognized legally - was off-camera, after all.

So here's a primer on what drives families like this one, religiously, historically and culturally.
Read the rest of this story at cnn.com