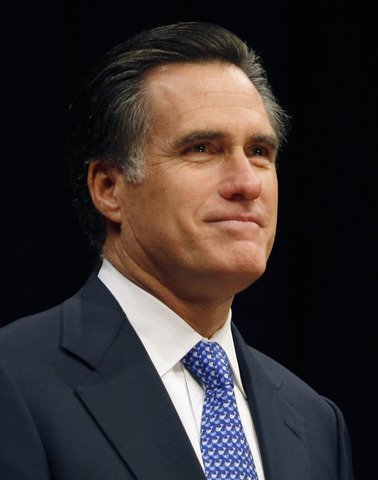 Campaign 2012: Watch out for Mitt Romney!

It's two weeks before the 2010 elections. Which means now's a fine time to start obsessing about the 2012 campaign.

The next presidential race will unofficially begin on No. 3 -- the day after the midterm elections. It's possible we may not know the outcome of all the critical House and Senate races by then, and these races could determine which party controls the House and Senate. But once most of the 2010 votes are counted, the politerati will quickly pivot toward the next big thing. So let me get an early jump and tell you this: watch out for Mitt Romney.

I'm not predicting he'll be the winner in the GOP's wide-open 2012 nomination face-off, which could be wild and wooly (and paradisiacal for political journalists). But though Romney, the former Massachusetts governor who was vanquished in 2008 by John McCain, is often discounted by the commentariat in the pre-preseason chatter, there are plenty of reasons for Mittiacs to be hopeful.
Read the rest of this story at politicsdaily.com