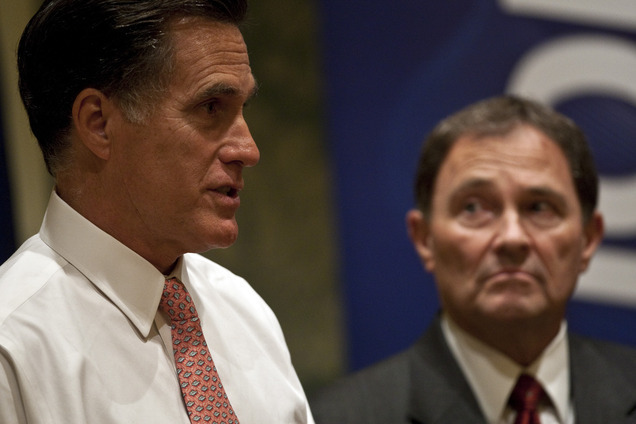 Can a Mormon win in the South?

Sunday service at the First Baptist Church in Columbia has just ended, and Rex Rish is tying up a few loose ends with the video broadcast of this week’s sermon.

Rish has been coming to this historic church for a quarter-century and volunteers on the technical side to help with the broadcast that hits five stations throughout South Carolina. He considers himself a devout Baptist.

Under the conventional wisdom about Southern Baptists — a group that has in the past condemned Mormonism as a cult and its followers as non-Christian — Rish should quickly dismiss the idea of voting for a Mormon for president. Except that he doesn’t.

"If they can fix this country, I’d vote for someone with purple polka dots," he says.