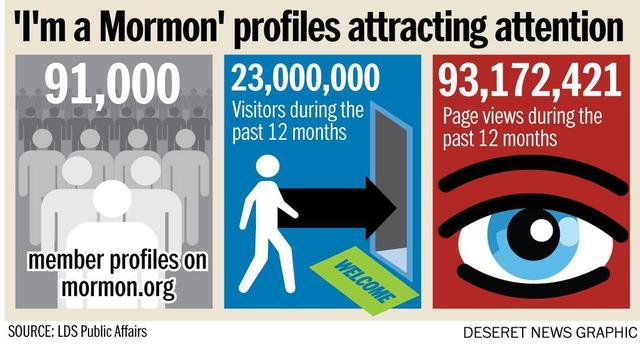 Changing the Mormon image: Behind the scenes of LDS Church media efforts

The calls were strange, Buddy Blankenfeld said. The 2008 raid on the FLDS compound in Eldorado, Texas had many in the media confusing the LDS Church with the fundamentalist polygamist group.

"Members of the media identified them as Mormon, LDS or as members of The Church of Jesus Christ of Latter-day Saints," said Blankenfeld, an LDS Church Public Affairs Department manager.

Journalists called the department and asked questions that showed they didn't know there was a difference between the two churches. One even wanted photographs of the interior of the Salt Lake Temple — confusing it with the FLDS temple in Texas. "We saw a need to provide the media with information that presented a clear distinction between our church and Warren Jeffs' group," Blankenfeld said, adding that the church wanted to make the distinction without disparaging the FLDS church.