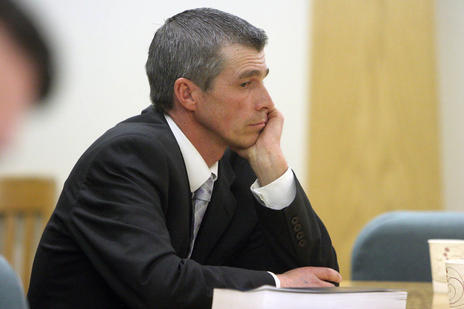 A judge dismissed all charges Thursday against an LDS bishop accused of telling a teenage girl not to seek a protective order and failing to report the girl's disclosure that she had been sexually abused by a teenage relative.

Bishop Gordon Moon was charged in 8th District Court last August with witness tampering, a third-degree felony, and failure to report abuse, a class B misdemeanor.

On Thursday, Judge Lyle Anderson dismissed those charges in the middle of a hearing at the request of Duchesne County Attorney Stephen Foote. The prosecutor's request came after Moon testified under oath that he should have handled his interview with the girl differently and should have contacted a legal hotline operated by The Church of Jesus Christ of Latter-day Saints.