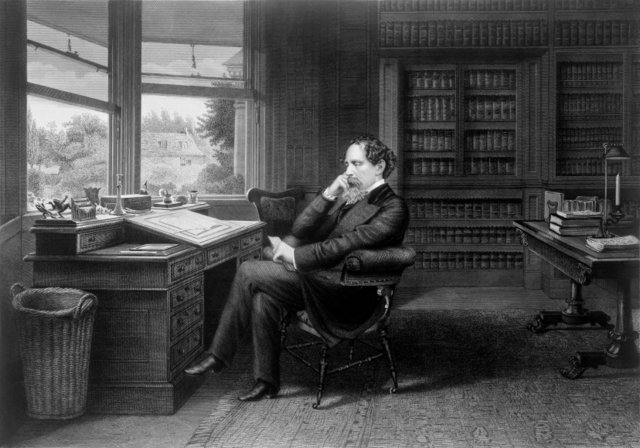 What Charles Dickens Had to Say About Mormons

“It was the best of times. It was the worst of times.” Arguably one of the most famous openings to any novel, these words, penned by Charles Dickens, could easily be applied to a group of Mormon pioneers he encountered as they began their arduous journey across the ocean to join the Saints in America. He observed: “It is surprising to me that these people are all so cheery, and make so little of the immense distance before them.”

Dickens was very curious about this large group of Mormons—numbering around 800—and struck up a conversation with the LDS agent in charge. In this conversation, he attempted to lure the agent and another Church member into talking about Joseph Smith so that he could criticize their prophet. However, neither the agent nor the member allowed that to happen, and Dickens didn’t attempt to bring the Prophet up again. He ends his account with the following:

“I afterwards learned that a Dispatch was sent home by the Captain before he struck out into the wide Atlantic, highly extolling the behaviour of these emigrants, and the perfect order and propriety of all their social arrangements. What is in store for the poor people on the shores of the Great Salt Lake, what happy delusions they are labouring under now, on what miserable blindness their eyes may be opened then, I do not pretend to say. But I went on board their ship to bear testimony against them if they deserved it, as I fully believed they would; to my great astonishment, they did not deserve it; and my predispositions and tendencies must not affect me as an honest witness, I went over the Amazon’s side, feeling it impossible to deny that, so far, some remarkable influence had produced a remarkable result, which better known influences have often missed.”

If you love Dickens, check out The Life of Our Lord: 200th Anniversary Illustrated Edition here. 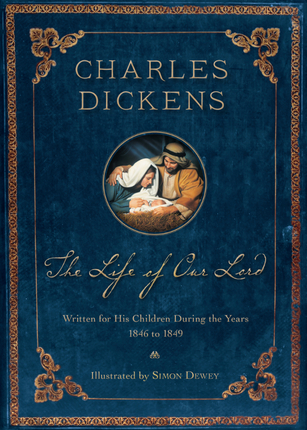