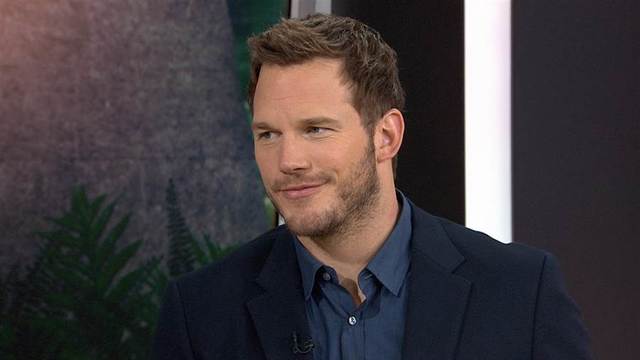 A photo of movie star Chris Pratt wearing a BYU t-shirt posted by David Stauffer at the beginning of December got so much traction among the LDS community, even Chris Pratt ended up hearing about it.

For BYU fans: here's a photo of a young Chris Pratt wearing a BYU shirt. pic.twitter.com/cMEANzZHUj

On Reddit AMA, someone asked Pratt about the photo. Pratt said he must have picked up the BYU shirt while filming a drama series that ran from 2002 to 2006, Everwood. Though the series is about a fictional town in Colorado, most of the filming happened in Ogden, Salt Lake, Draper, Utah County, and Park City, Utah.

The picture was in fact taken at a signing event in Las Vegas, according to the woman in the picture. But even if Chris Pratt doesn't remember much about the shirt, at least cougar fans know their gear is stylish enough even a Hollywood celebrity would sport it!