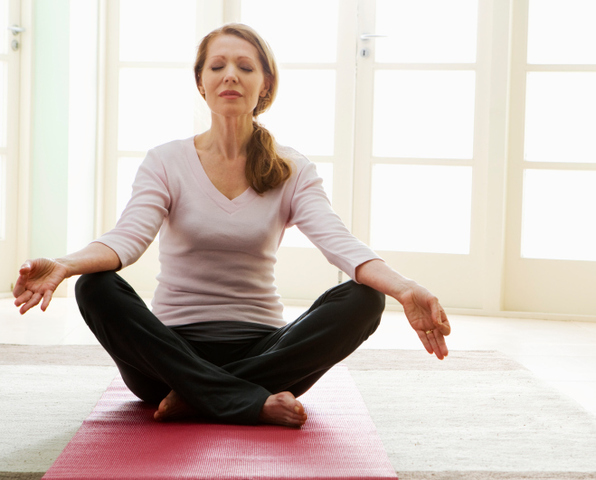 Christian leader on yoga: Not Christianity

A Southern Baptist leader who is calling for Christians to avoid yoga and its spiritual attachments is getting plenty of pushback from enthusiasts who defend the ancient practice.

Southern Baptist Seminary President Albert Mohler says the stretching and meditative discipline derived from Eastern religions is not a Christian pathway to God.

Mohler said he objects to "the idea that the body is a vehicle for reaching consciousness with the divine."

Mohler said feedback has come through e-mail and comments on blogs and other websites since he wrote an essay to address questions about yoga he has heard for years.

"I'm really surprised by the depth of the commitment to yoga found on the part of many who identify as Christians," Mohler said.