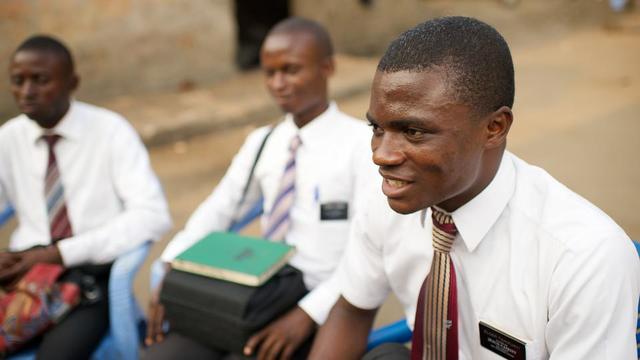 Mormon Newsroom reported in October that The Church of Jesus Christ of Latter-day Saints would adjust the number of its 421 missions to better fit the needs of each region of the world. Today, the Church announces boundary realignments for 19 missions, as well as the creation of five new missions. With the changes there will be 407 missions.

The following five missions will open in July 2018:

And the Church will realign the boundaries for the following 19 missions in July 2018 and merge them with adjoining missions: