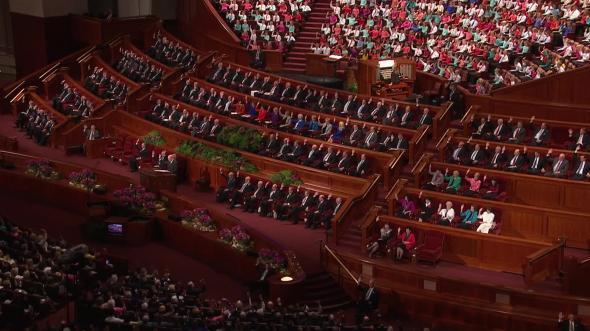 In the 186th Semiannual General Conference on October 1, 2016, the First Presidency announced leadership changes in the Seventy and Area Seventies during the Saturday afternoon session. 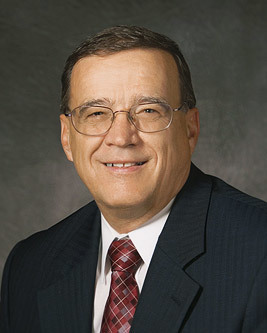 Originally sustained as a General Authority on April 1, 2006, Elder Daniel L. Johnson previously served as an Area Seventy in the Mexico North Area and President of the Caribbean and Mexico Areas. He was serving at Church headquarters for his assignment as a Seventy. He was born in Colonia Juárez, Chihuahua, Mexico, and he and his wife have six children.

Read his last talk in general conference in October 2012, "Becoming a True Disciple." 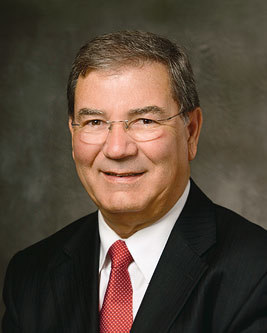 Sustained to the Seventy on April 3, 2010, Elder Jairo Mazzagardi served in the Brazil Area Presidency. Previous to his call as a General Authority Seventy, he was a temple sealer in the Campinas Brazil Temple. Born in Itú, Brazil, he is married with three children.

Read his last talk in general conference in April 2016, "The Sacred Place of Restoration." 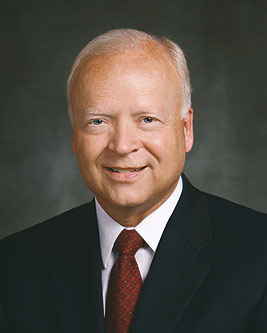 Called as a General Authority Seventy on April 4, 2009, Elder Kent F. Richards served in Area Presidencies for the Chile and Europe Areas, and also served in the Temple Department. He was born in Salt Lake City, Utah, and he and his wife have eight children.

Read his last talk in general conference in April 2016, "The Power of Godliness." 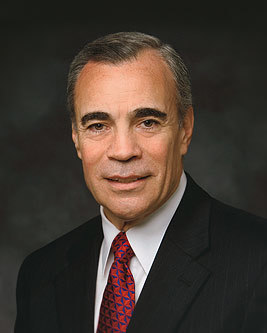 Read his last talk in general conference in April 2016, "The Pleasing Word of God." 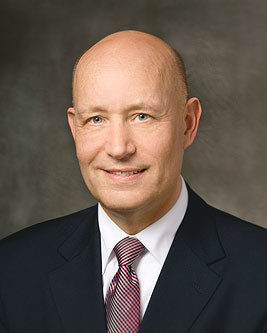 The First Presidency also recognized the service of Elder Per G. Malm, who was the first General Authority from Sweden, in the Saturday Session. He passed away in July from cancer. He was called as a General Authority Seventy on April 3, 2010, and served in Church headquarters.

You can watch the 186th Semiannual General Conference, which took place on October 1–2, 2016, on lds.org.