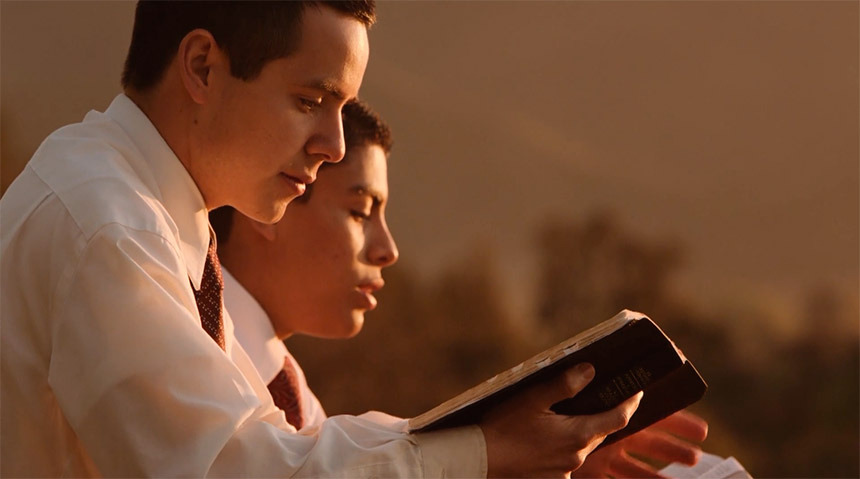 David Archuleta, the singing sensation who just returned home from his mission in March, has some exciting news for his fans. On June 24, 2014 at 7 p.m. Mountain Time, youth around the world can go to the LDS Youth Facebook page and chat with the former American Idol star. Though he has shared a few videos with his fans since his return and a documentary following him on his mission was released in April, this is a unique chance to chat in real time with this popular returned missionary.

The discussion will be moderated by Young Women general president Bonnie L. Oscarson and Young Men general president David L. Beck. In this live, interactive event, Archuleta will answer questions in real time and share about his decision to serve the Lord, tell stories from his mission, offer advice for future missionaries, and share his testimony with words and music.

This event is a great opportunity for youth to interact with an outstanding example of faith in the entertainment world, and also an easy way to invite friends to learn more about the gospel and missionary work!

For more information visit lds.org/youth. You can also check out Archuleta's latest album at deseretbook.com.