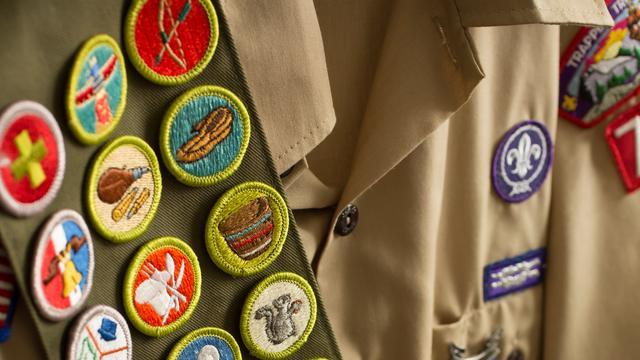 The Church has decided to move forward with the Scouting Program and remain a chartering organization with the Boy Scouts of America.

The Church issued the following statement Wednesday, August 26, from the Council of the First Presidency and Quorum of the Twelve Apostles regarding the Church’s relationship with the Boy Scouts of America on Mormon Newsroom:

The Church of Jesus Christ of Latter-day Saints appreciates the positive contributions Scouting has made over the years to thousands of its young men and boys and to thousands of other youth. As leaders of the Church, we want the Boy Scouts of America (BSA) to succeed in its historic mission to instill leadership skills and high moral standards in youth of all faiths and circumstances, thereby equipping them for greater success in life and valuable service to their country.

In the resolution adopted on July 27, 2015, and in subsequent verbal assurances to us, BSA has reiterated that it expects those who sponsor Scouting units (such as the Church) to appoint Scout leaders according to their religious and moral values “in word and deed and who will best inculcate the organization’s values through the Scouting program.” At this time, The Church of Jesus Christ of Latter-day Saints will go forward as a chartering organization of BSA, and as in the past, will appoint Scout leaders and volunteers who uphold and exemplify Church doctrine, values, and standards.

With equal concern for the substantial number of youth who live outside the United States and Canada, the Church will continue to evaluate and refine program options that better meet its global needs.