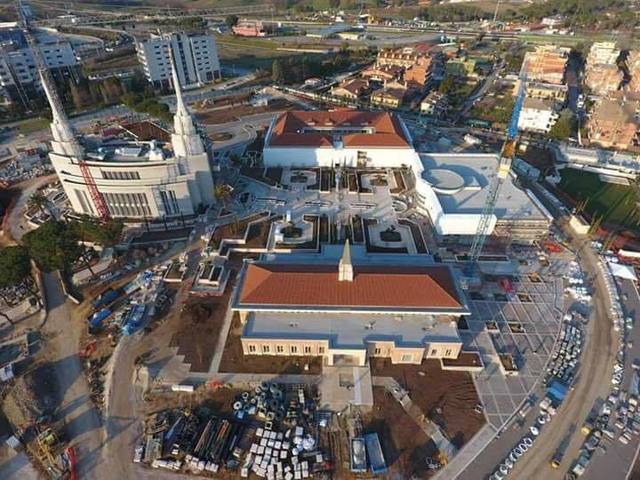 The Church of Jesus Christ of Latter-day Saints announced that the Rome Italy Temple will be dedicated on Sunday, March 10, 2019, through Sunday, March 17, 2019.

President Russell M. Nelson said of the temple, “The sacred ordinances performed in this holy temple will unite families for eternity. God loves all His children equally and has provided a way for them to be linked in love, generation to generation. We are thrilled to be able to dedicate a temple in this city replete with historical importance throughout the ages.” 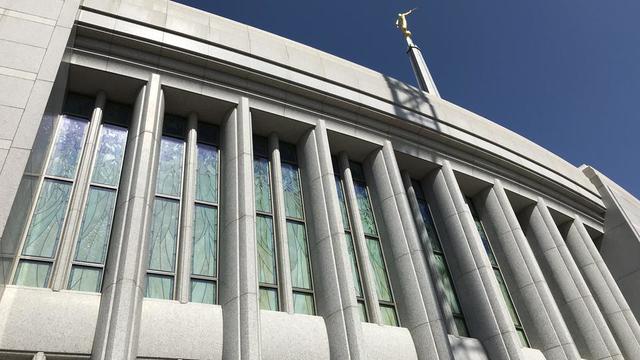 The temple will be open to the public for a free public tour beginning Monday, January 28, 2019, through Saturday, February 16, 2019, excluding Sundays. Tickets will become available for the public open house near the beginning of January 2019 at templeopenhouse.lds.org.

The Rome Italy Temple was announced in the October 2008 general conference, thrilling Latter-day Saints around the world. As Mormon Newsroom states, "the news was met with awe and thanksgiving by members of the Church in Italy and thousands of others throughout the world. Like all Christians, Mormons revere Rome as one of the most historic locations in the world, a biblical city where the ancient apostles Peter and Paul preached the gospel of Jesus Christ." President Thomas S. Monson performed the groundbreaking and site dedication on October 23, 2010.

Over the past decade of planning and construction, the temple has reached many exciting milestones as work continues on the three-story, 40,000-square-foot building and an accompanying 15-acre religious and cultural complex containing meetinghouses, a visitors' center, housing, and a family history center. 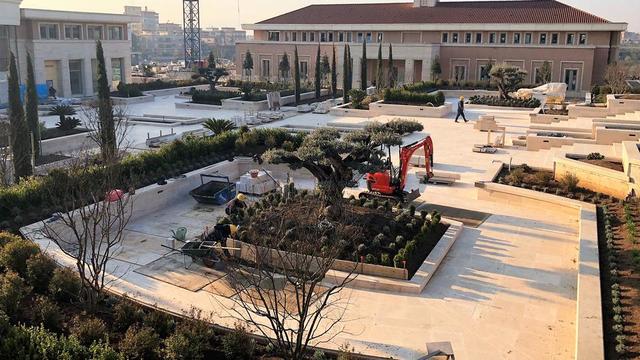 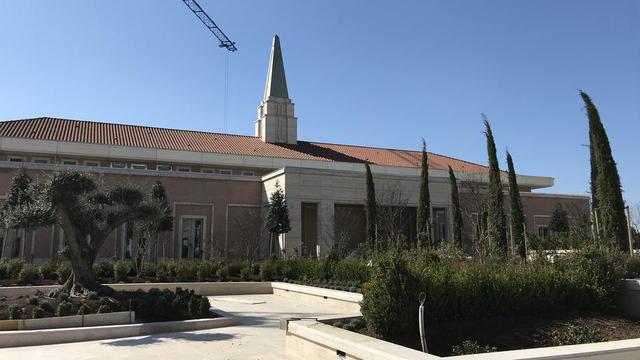 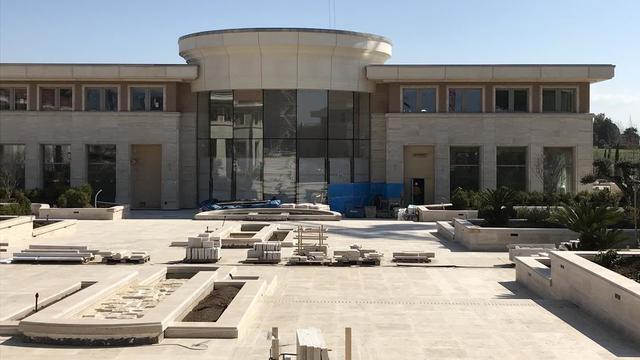 Check out some of the past milestones of this temple that will serve over 23,000 Latter-day Saints and will join the 159 currently operating temples around the world:

Church Releases Artistic Rendering of the Rome Italy Temple in 2010 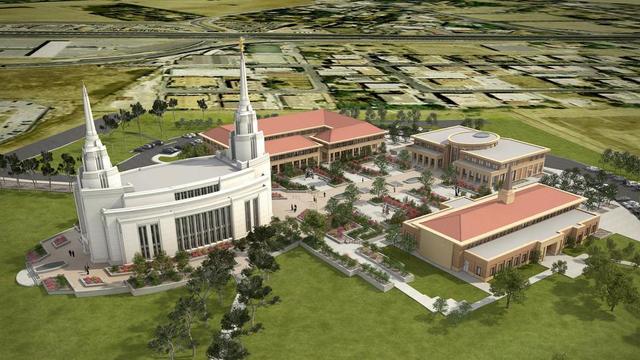 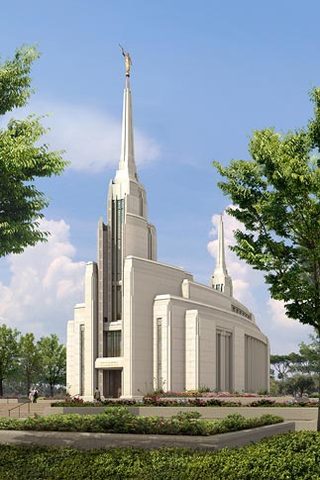 The Church issued the following statement in 2015:

"In recent months, progress on the Rome Italy Temple slowed due to contractor difficulties not related to this project. Those challenges have been addressed, and work will soon resume at a normal pace. No dates have been announced for completion. We are grateful that our members have extended their faith and prayers and sought heaven's help in seeing this important project through to completion."

In March 2017, an angel Moroni topped the Rome Italy Temple, a significant milestone in the temple's completion.

Statue of Christ and His Twelve Apostles Placed in Visitors' Center

In March 2017, the temple reached another benchmark as Mormon Newsroom released a video featuring the marble statue of the resurrected Christ, a replica of the original Christus statue, that now resides in the visitor's center.

Along with the statue of Jesus Christ, statues of the Twelve Apostles were placed in the Rome Temple Visitors’ Center, replicas crafted from marble taken from the original Michelangelo cave in Carrera, Italy.

► You'll also like: The Story Behind the Statues in the Rome Italy Temple Visitors' Center 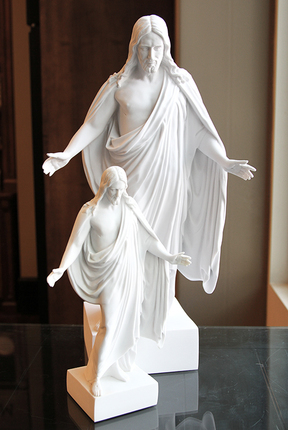 To own your own beautiful Christus statue for your home, check out deseretbook.com.

This awe-inspiring, cultured marble Christus statue depicts Jesus Christ just as the scriptures describe Him, beckoning to us with open arms, as if saying: “Come unto me.”

The original Christus statue by Sculptor Albert Bertel Thorvaldsen (1770-1844) was made of plaster in 1823 and was used to create the 11-foot marble version in 1839 that stands today in the Church of Our Lady in Copenhagen, Denmark.

Thorvaldsen spent 40 years in Rome. There he made a sepulchral monument for Pope Pius VII in St. Peter's Cathedral and numerous statues in the style of antiquity. While in Rome he also worked on another one of his masterpieces, “Christ and the 12 Apostles” which made him internationally known as the greatest sculptor of neo-classicism.

He returned to Copenhagen where he started and completed his greatest work, the Christus. After Thorvaldsen's death in 1844, the Christus was erected in the Copenhagen Cathedral. This marvelous work of inspired art has now been painstakingly created in exact detail as the original.

In February 2018, the first aerial views of the temple were released showing the temple along with the visitors' center and the entire temple complex. 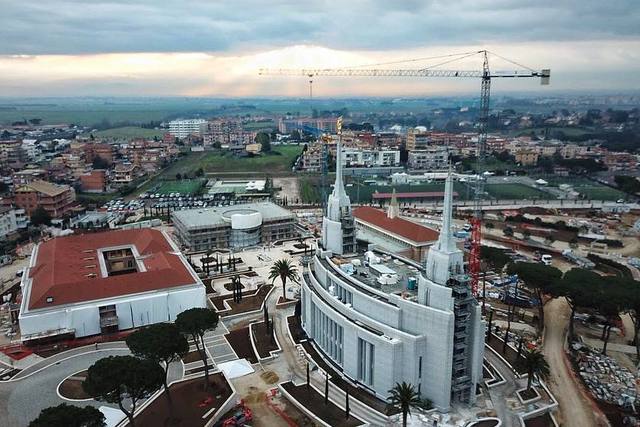 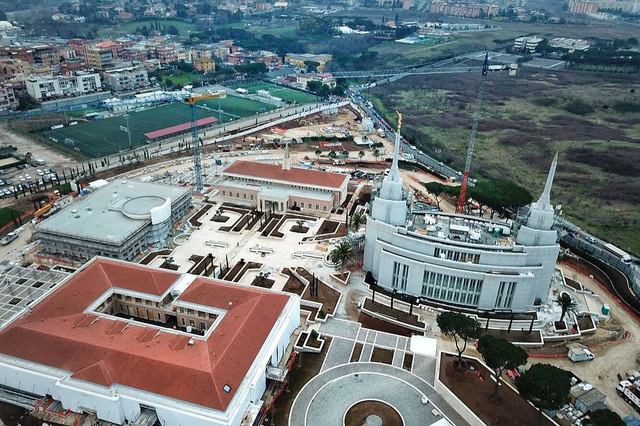 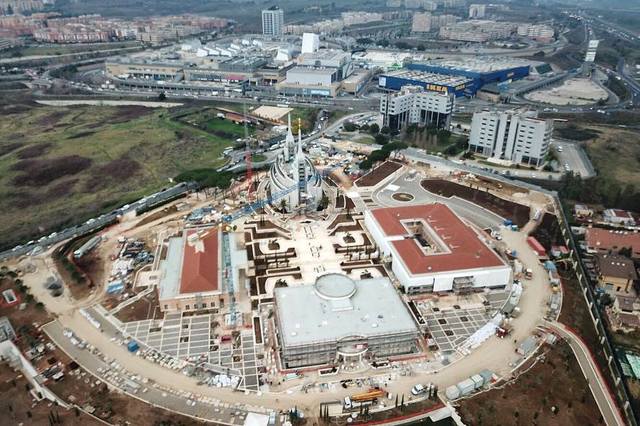 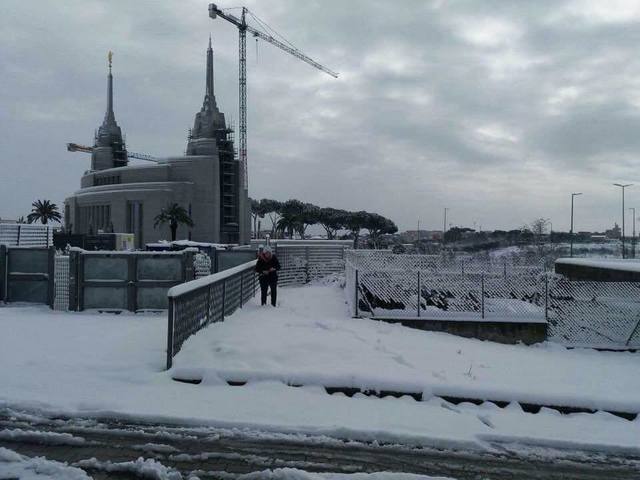 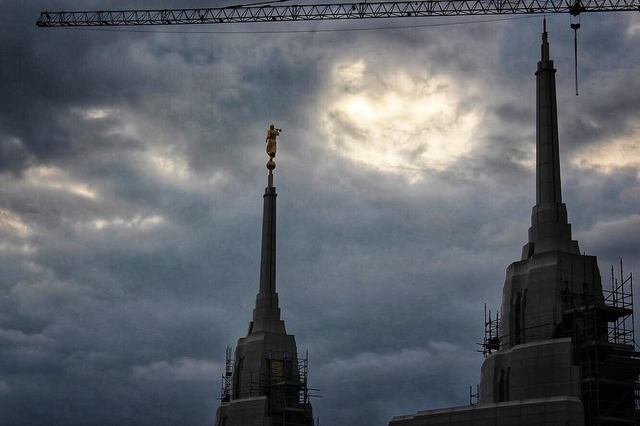 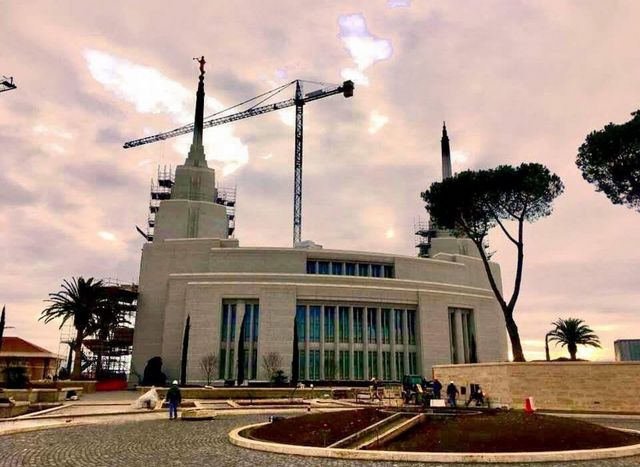 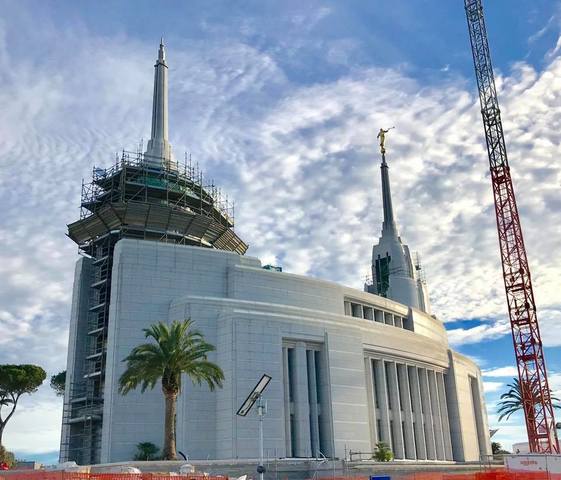