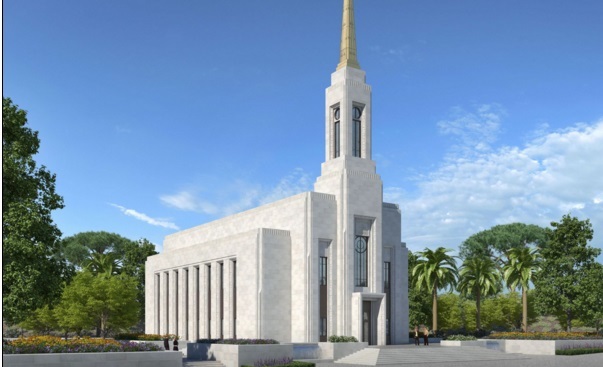 The Church announced Thursday that ground will be broken for the Lisbon Portugal Temple on December 5, 2015, making this temple the first in Portugal. Currently, the Church has temples in 13 countries in Europe and 148 temples operating worldwide. Elder Patrick Kearon, president of the Europe Area, will preside at the services.

The Lisbon Portugal Temple was first announced by President Monson in 2010 at the semiannual general conference. No announcements have been made yet about the estimated completion and dedication of the temple.