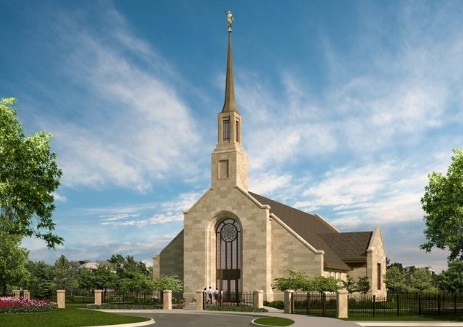 The Church announced Thursday, November 16, the groundbreaking for the first LDS temple in Canada's Manitoba province.

The groundbreaking ceremony will take place December 3, 2016, under the direction of Elder Ulisses Soares of the Presidency of the Seventy and Elder Larry Y. Wilson, director of the Church’s Temple Department.

Soon to be the ninth temple in Canada, the Winnipeg Manitoba Temple was announced in April 2011 by President Thomas S. Monson, who served as a mission president in Canada.

Lead image a rendering of the Winnipeg Manitoba Temple from Mormon Newsroom.