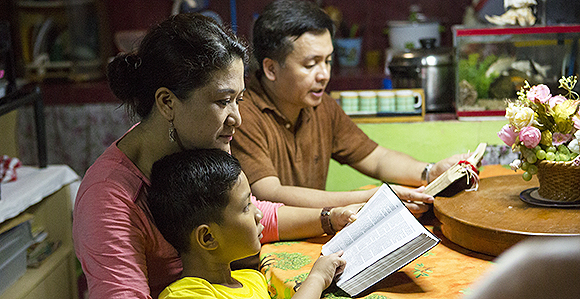 In an October 9, 2017, letter, the First Presidency announced a new process the Church will follow for upcoming translations of the scriptures.

The Church has announced planned translation projects for 34 additional languages, plus a new process that will allow members earlier access to the scriptures in their language.