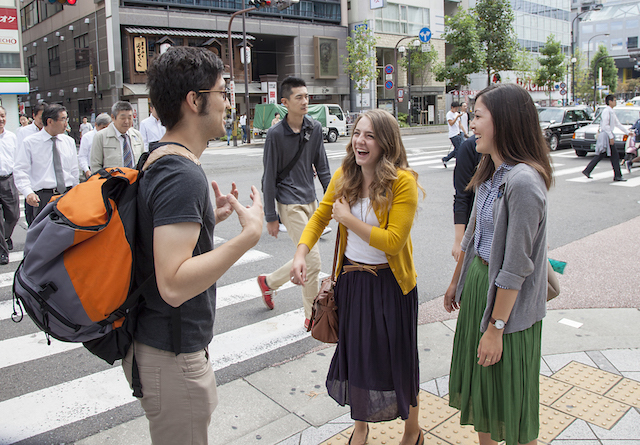 According to Mormon Newsroom, exciting new changes are coming to the Church's missionary program.

Changes are coming to the way The Church of Jesus Christ of Latter-day Saints engages in missionary work around the world.

Such changes will include a new set of interview questions to be asked of prospective missionaries; a trimming of the number of missions to better fit the needs of each region of the world; replacing tablets with smartphones and an increased use of technologies that help find those interested in religion.

Elder Dallin H. Oaks of the Quorum of the Twelve Apostles alluded to such changes June 28, 2017, at the annual seminar for new mission presidents. In late September, two missionary department representatives—General Authority Seventy Elder Brent H. Nielson and managing director Gary Crittenden—spoke to Mormon Newsroom about the reasons for these coming changes and the areas of missionary work that will be impacted.