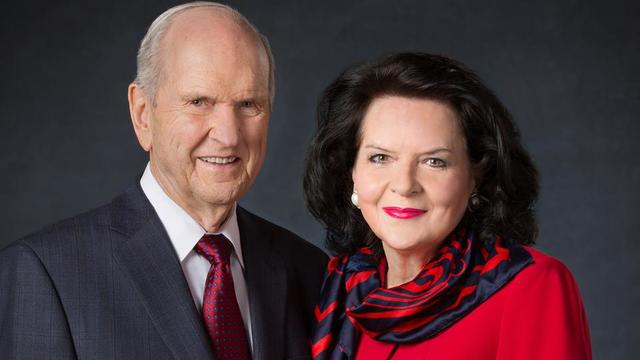 As announced last month, President Russell M. Nelson of The Church of Jesus Christ of Latter-day Saints and his wife, Wendy, along with Elder Jeffrey R. Holland of the Quorum of the Twelve Apostles and his wife, Patricia, will visit Europe, Africa, and Asia in April. The leaders of the global faith are scheduled to leave Salt Lake City and visit eight cities in 11 days April 10–23, 2018.

The Mormon faith leaders are scheduled to meet with members and missionaries, along with other visits, in the following locations:

A meeting will be held in London Thursday evening, April 12, which will be broadcast to Church meetinghouses in the United Kingdom and Ireland.  This is a ticketed event and tickets are being distributed. The Church has about 186,000 members in the UK and nearly 4,000 members in Ireland. The first missionaries to go overseas were sent to Britain in 1837, only seven years after the Church was founded. There are nearly 512,000 Latter-day Saints in Europe.

A conference will be held with Latter-day Saints in the Holy Land. The Church has four congregations with about 260 members in Israel. Jerusalem is home to the Brigham Young University Jerusalem Center. Visits to Jerusalem historic sites are also planned.