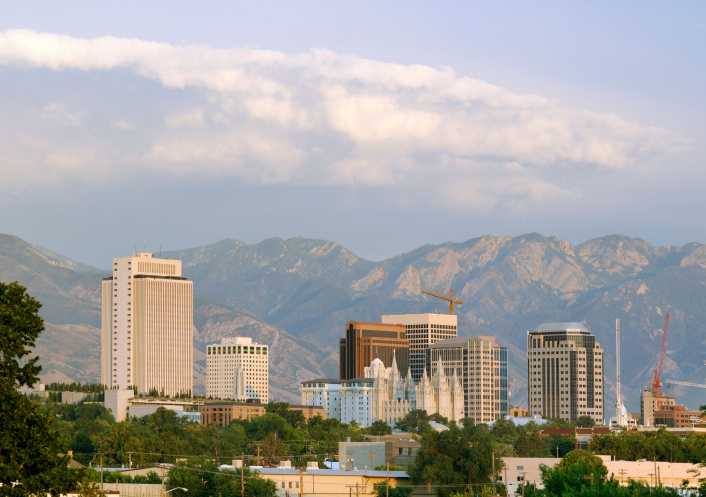 Church Asks US Supreme Court to Rule Against Same-Sex Marriage

In a “friend of the court” brief, The Church of Jesus Christ of Latter-day Saints joined a number of other religions to ask the U.S. Supreme Court to rule against same-sex marriage becoming legal nationwide.

The LDS Church filed an amicus brief alongside faiths such as the Southern Baptist Convention, the Lutheran Church-Missouri Synod, the National Association of Evangelicals, the Free Methodist Church – USA, and the International Pentecostal Holiness Church in urging the court to uphold a traditional definition of marriage.

“Notwithstanding our theological differences, we are united in declaring that the traditional institution of marriage is indispensable to the welfare of the American family and society. We are also united in our belief that a decision requiring the States to license or recognize same-sex marriage would generate church-state conflicts that will imperil vital religious liberties. This brief is submitted out of our firm judgment that the Constitution does not require States to take that fateful step,” they wrote in the amicus filing.