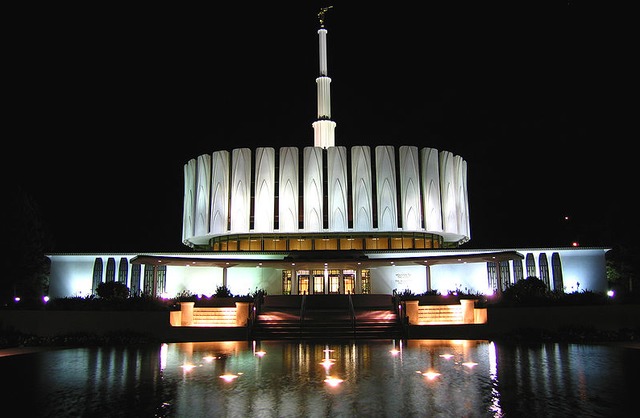 From Nigeria to Utah and Denmark to Tonga, find out more about the new temple presidents and matrons recently called to serve by the First Presidency.

The First Presidency has called the following sixteen new temple presidents and matrons. 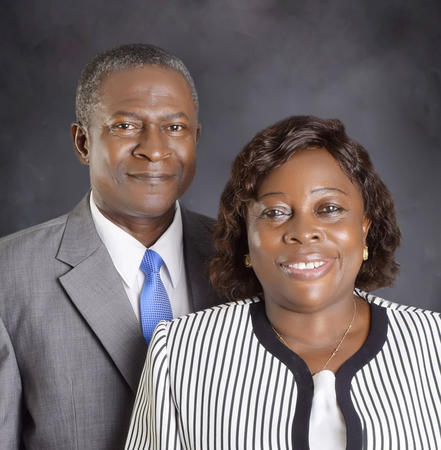 Sister Kosin is a ward self-reliance specialist. She served with her husband as he presided over the Nigeria Calabar Mission and served as district Relief Society and Young Women presidency counselor and Sunday School teacher. Born in Eku, Delta State, Nigeria, to Nicholas Ovigweraye Igbigbi and Martina Elizabeth Owotuoma. 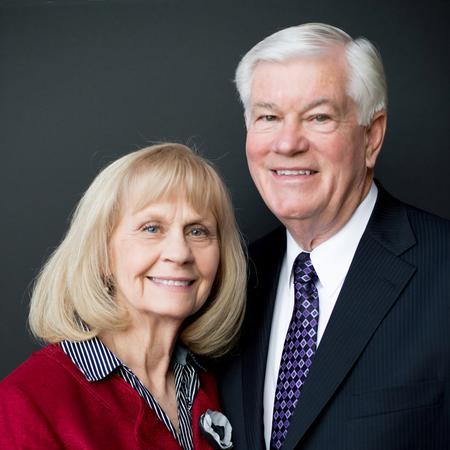 Sister Livingstone is an assistant to the matron of the Provo Utah Temple. She served with her husband as he presided over the Democratic Republic of the Congo Kinshasa Mission and served as stake and ward Relief Society and Young Women president, ward Primary president, and senior missionary with her husband. Born in Warsaw, Indiana, to William Howard and Ann Esplin Thompson.