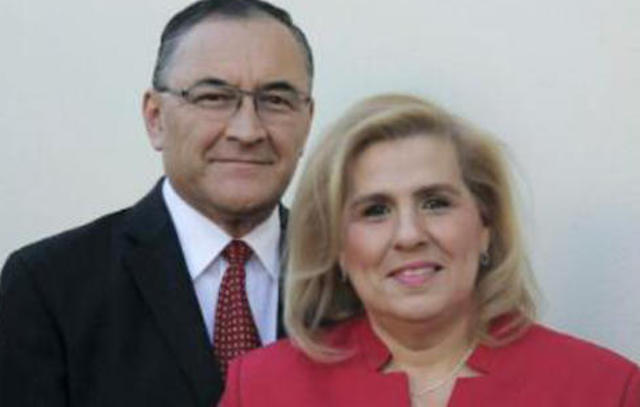 Images from the Deseret News