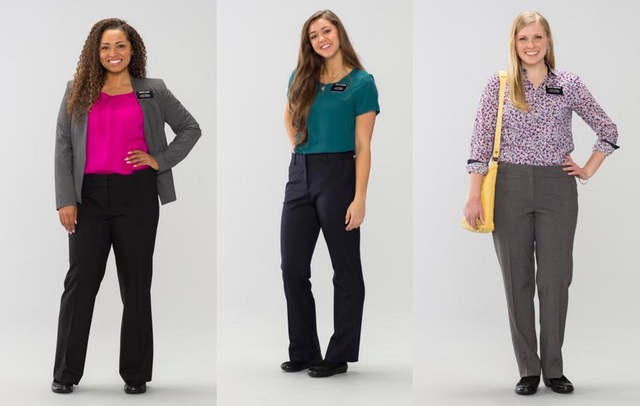 Just after the Church updated their dress and grooming guidelines for missionaries, allowing them to wear conservative sunglasses and wide-brimmed hats to protect against the sun, they made another change: sister missionaries in some areas are now allowed to wear dress slacks.

This new adjustment will help men and women serving in the 230 missions impacted by mosquito-born illnesses—such as Dengue Fever, Chikungunya, and Zika—to better protect against infection.

“We are encouraging and training our missionary force to implement these preventative measures and would also encourage the general membership to consider these measures for themselves and their families,” Elder Gregory A. Schwitzer, assistant executive director in the Missionary Department and the chairman of the Missionary Medical Health Services Division, said on Mormon Newsroom.

The Church encourages elders and sisters in these areas to wear clothing that covers their arms and legs during the wet season, when risk for mosquito-born illness is high—meaning sister missionaries should wear either long dresses or dress slacks while proselyting.

However, sister missionaries are still expected to wear dresses while participating in worship services or attending the temple, as well as in areas where it is culturally unacceptable for women to wear pants.

Missions in Africa, Asia, Caribbean, Central America, Europe, Mexico, Pacific, Philippines, and South America will be impacted by these new changes, and information will be sent to mission presidents and newly called missionaries, according to Mormon Newsroom. In addition, the news release states that "the Church has announced it will now pay for permethrin insecticide solution and DEET-containing inspect repellant for all missionaries worldwide. "