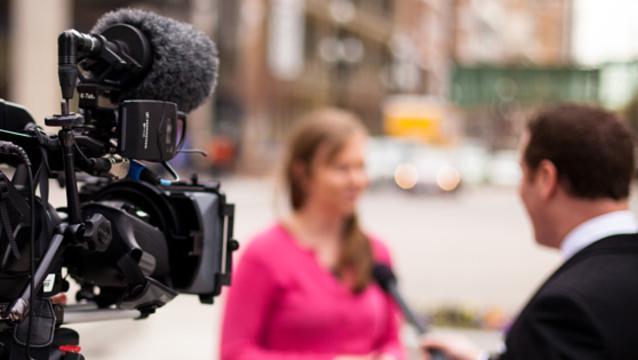 The reporter, Leisa Goddard, made a rather sensationalist link with The Church of Jesus Christ of Latter-day Saints (nicknamed the "Mormons") because a few of the staff in the colleges are members of the faith.

"What we've discovered," Ms Goddard said at the beginning of the segment, "is that some of these colleges have links to the Mormon Church.  Those links they don't want us asking questions about."

Towards the end of the program, Ms Goddard finally revealed the hard-sought fact.  Some of those involved actually make personal donations to the Church from their own pay-packets.

The Church believes it is quite a stretch on the part of "A Current Affair" to connect this story to the Mormons when only a very small number of Australian Church members are involved in these organisations.