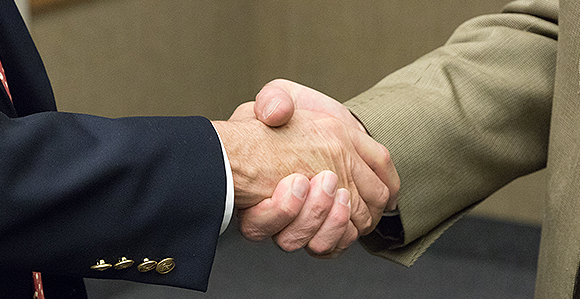 From Utah to Uruguay, learn more about the new stakes and stake presidents announced by the Church in October.

The following are newly created and recently reorganized stakes announced during October of 2017.