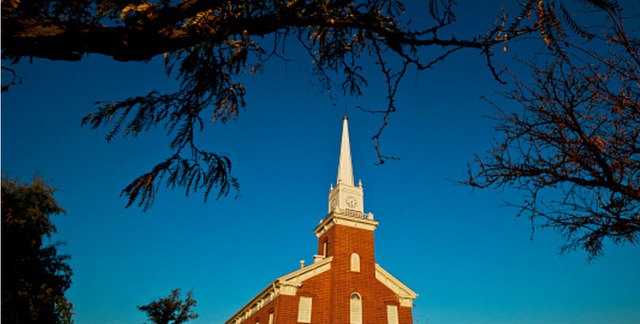 A new stake has been created from the Tarija Bolivia Stake. The Tarija Bolivia Tabladita Stake, which consists of the Central, Cuatro de Julio, Panamericano, Senac, and Tabladita Wards, was created by Elder Juan A. Uceda, a General Authority Seventy, and Elder Mathias Held, an Area Seventy.