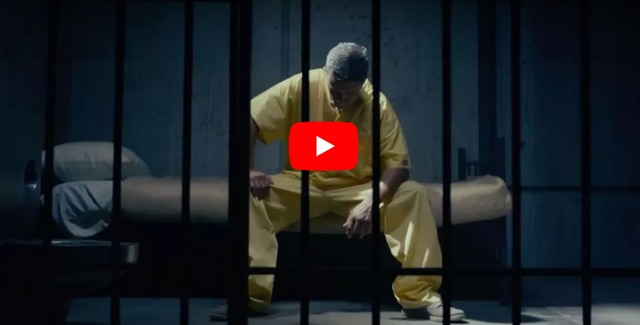 "I didn't think it was possible to ever get clean. But I remembered in the scriptures the Lord had descended below all things. And certainly, if anything could save me it would be the Atonement," Moroni says in a new Mormon Channel video.

After growing up in an abusive home in Mexico, Moroni ran away and lived on the streets at 14 years old, surviving by selling drugs and getting involved with gangs. Eventually, social services placed Moroni in a new home with a family that introduced him to the gospel and changed his life. But when difficulties arose after his mission and marriage, Moroni began selling drugs again to make ends meet, a path that eventually led him to gang involvement and addiction. At his darkest moment, Moroni realized the only way he could change his life was through his Savior and repentance.