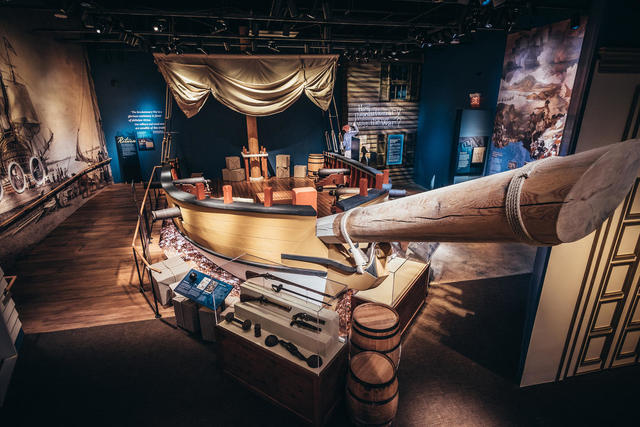 FamilySearch sponsored a discovery center in the brand new Museum of the American Revolution, and the exhibit will open this fall. The discovery center will help visitors immerse themselves in the Revolutionary War with interactive displays, and it even might help them discover ancestors they had during that time period.

The Church of Jesus Christ of Latter-day Saints dedicated a temple in Philadelphia, but Wednesday another building opened in Philadelphia that was built in part thanks to a donation by the LDS Church. The Museum of the American Revolution (MoAR) stands just blocks away from the Liberty Bell, Independence Hall, and minutes away from the LDS Temple.

The MoAR “tells the complete story of the American revolutionary era that dates from 1760 to 1783, when the 13 American colonies broke away from the British Empire and formed the United States of America,” according to Mormon Newsroom.