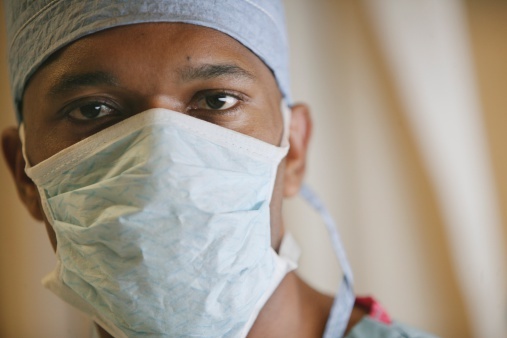 The LDS Church is transferring all of its 274 missionaries out of Sierra Leone and Liberia, where the deadliest-known Ebola outbreak in history has killed hundreds of people, including two Mormons.

The church announced the decision Friday, the same day the World Health Organization's director general said the disease was moving faster than efforts to curb it, which could lead to catastrophic consequences that include a “high risk” it will spread to other countries.

“We are aware of two members who have died from the Ebola virus,” church spokeswoman Jessica Moody said, apparently one in Sierra Leone and one in Liberia.

All Mormon missionaries serving in the two West African nations are being moved as a precautionary measure. They are being reassigned to a variety of other missions: “Missionaries who have been called to serve in these countries and an additional three missionaries in the Ghana MTC will be reassigned,” Moody said.