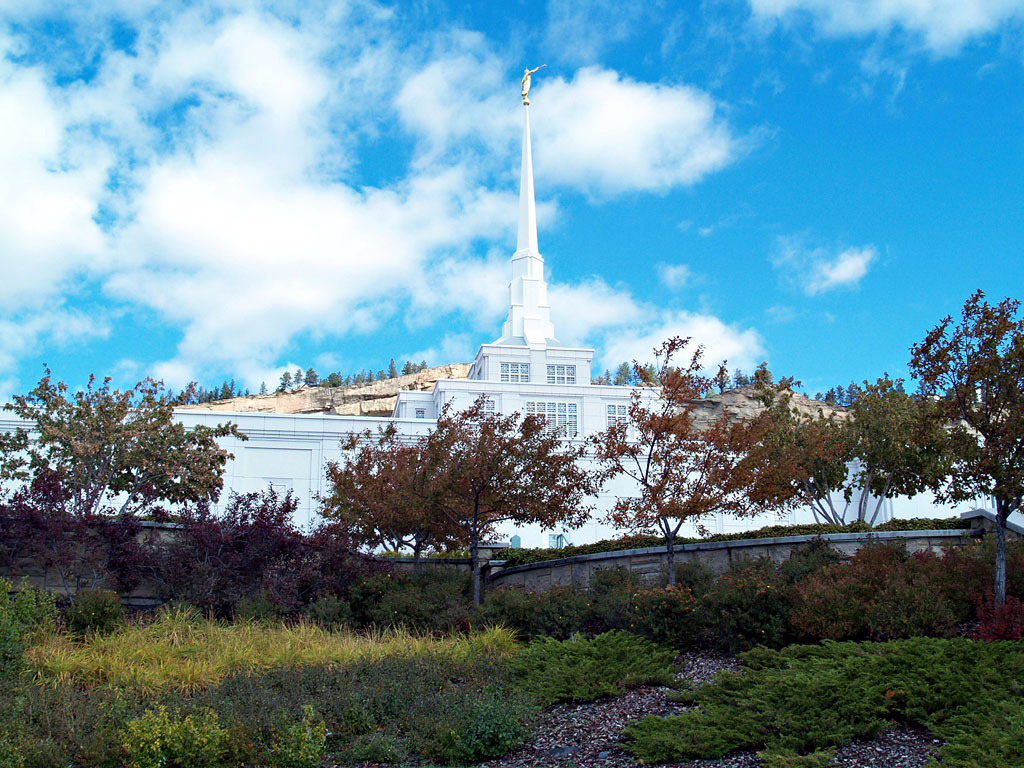 The Church of Jesus Christ of Latter-day Saints has withdrawn its proposal to build a new meetinghouse near its temple on the West End of Billings.

In a letter from the church delivered to the city-county Planning Department on Monday, a spokesman said the church was honoring verbal statements it made nearly 20 years ago, promising to build “no additional religious facilities” in the Rim Point Subdivision, according to a report in Last Best News.

Harvey Bonner, one of the temple neighbors who had strongly opposed plans for the meeting house, said a representative of the church handed out copies of the letter, dated June 4, to neighbors on Friday.

Read the rest of this story at kpax.com