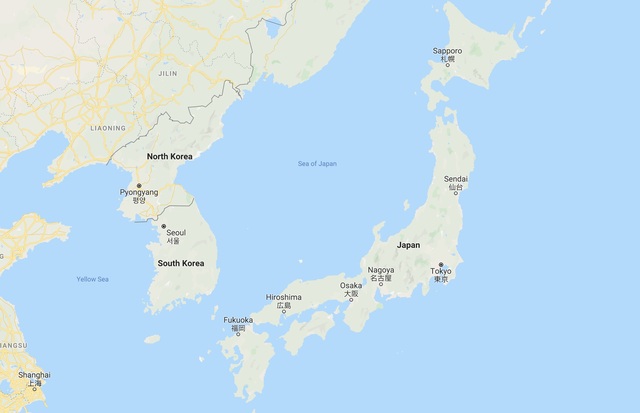 As Typhoon Hagibis made landfall on Saturday evening in Japan, the storm brought a record 36 inches of rain in a 24 hour period. Flooding and high wind speeds wreaked havoc throughout the greater Tokyo area leaving a reported 33 people dead and 19 missing. Several river embankments collapsed as a result of the heavy rains and flooding. Transportation systems, including Narita and Haneda airports, remained closed throughout the weekend as the storm passed.

According to news reports out of Tokyo, rescue efforts are in the central, eastern, and northeastern regions where there have been landslides as a result of the flooding. All evacuation advisories have been lifted as of Sunday in Tokyo and transportation services are expected to resume throughout Sunday and Monday.

On Sunday morning in Japan, the Church’s area offices in Tokyo confirmed that all missionaries serving throughout the Tokyo North, Tokyo South, Nagoya, and Sapporo areas were safe and accounted for by their mission presidents.