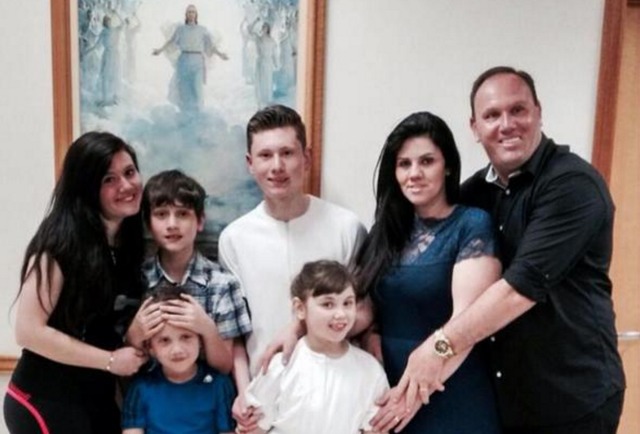 A father of five, Latter-day Saint Adriano Wulff Bitencourt died in a plane crash that killed 71 in Colombia. Please join us in praying for his family.

A Church member was among the 71 people killed in a Nov. 28 plane crash on a hillside near Medellin, Colombia.

Adriano Wulff Bitencourt, 45, of the Chapeco Brazil Stake died in the charter flight that was traveling from Santa Cruz, Bolivia, to Medellin. The plane included several members of the Brazilian professional soccer club Chapecoense that was scheduled to play in the finals of the prestigious Copa Sudamericana soccer tournament in Colombia.

Three players, two crew members and one journalist on the flight survived the crash.