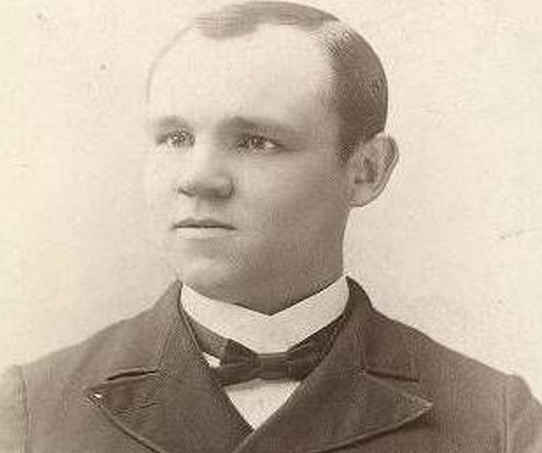 In celebration of its 100th anniversary, the Church History Library launched a new exhibit titled Jesus the Christ on Tuesday, September 8.

As perhaps one of the most influential publications in Mormon literature, Jesus the Christ has influenced and shaped Church doctrine and curriculum over the past century. (For more about this important work, check out 5 Things Every Mormon Should Know About Jesus the Christ).

The book was compiled from information and insights presented by Talmage during a course he taught from 1904 to 1906 on the Savior. In 1905, the First Presidency asked him to convert the lectures into a book. Items in the new exhibit will include his lecture outlines and pages from the original, handwritten manuscript, as well as a first edition of Jesus the Christ, a 1963 edition, and a few foreign language editions.

Elise Reynolds, Church history specialist at the Library, explained some of the significance of the book, “In the past 100 years, there have been dozens of reprints and a number of different editions released. It has never really gone out of print, which is pretty impressive for a book.” Reynolds also gave insight into the historical context in which Talmage compiled the text, noting that “the writing began in the Salt Lake Temple just two months after the start of World War I,” a time when faith in Christ was much needed. In addition, Talmage did not have a Latter-day Saint source like Jesus the Christ to refer to. However, since its publication, “Jesus the Christ has become the go-to reference for Church members on the life of the Savior,” next to the scriptures.

“We’re very excited to put the Talmage manuscript on display,” added Keith Erekson, director of the Church History Library. “We have had such great interest in the ‘Foundations of Faith’ exhibit, and such improved security in the reference room that we wanted to experiment with a timely and temporary exhibit. The anniversary of the publication of Jesus the Christ provided the perfect opportunity.”

This free exhibit is located in the Church History Library at 15 North Temple Street in Salt Lake City, Utah. It is open to the public during regular Library hours: 9 a.m. to 5 p.m. on Monday, Tuesday, Wednesday, and Friday; 9 a.m. to 9 p.m. on Thursday; and from 10 a.m. to 3 p.m. on Saturday.

Get your own leather edition of Jesus the Christ from Deseret Book today!