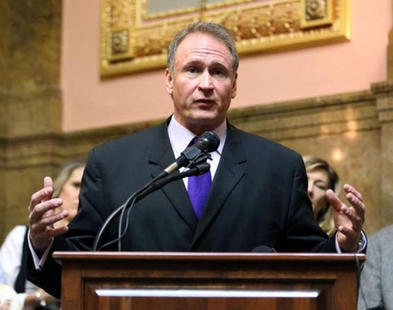 Though they have expressed concern about Senate Bill 73, the Church has not raised objections to another proposed bill regarding medical marijuana in Utah.

The Church of Jesus Christ of Latter-day Saints confirmed Friday night that it has "expressed opposition" to a state legislative bill that would legalize access to the entirety of the marijuana plant for those suffering from a limited number of medical conditions.

"As we have said during previous legislative sessions, there are a number of potential impacts that must be considered in any discussion about the legalization of medical marijuana, including balancing medical need with the necessity of responsible controls," he said in a statement.