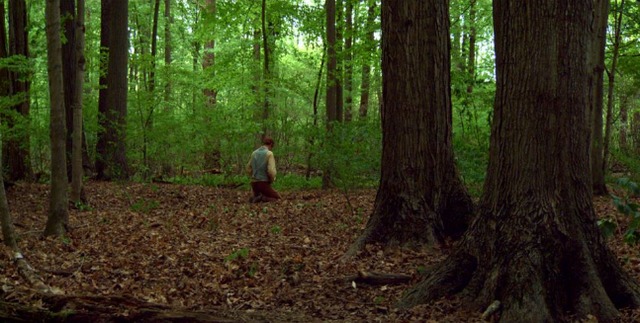 Prior to the historic Face to Face featuring President Henry B. Erying and Elder Jeffrey R. Holland broadcast from Palmyra, New York, the Church premiered a new video of the First Vision, titled Ask of God—Joseph Smith’s First Vision.

“Great effort has been taken to portray as accurately as our knowledge of history permits. We hope that this will become the reference portrayal of the First Vision in classrooms, homes, and personal study,” said John Heath, a communications manager in the Church History Department, according to lds.org.

The video was released in October 2015 at the Church History Museum's 240-degree theater but has been remastered to share on traditional screens.

To view the video, visit history.lds.org/story/first-vision