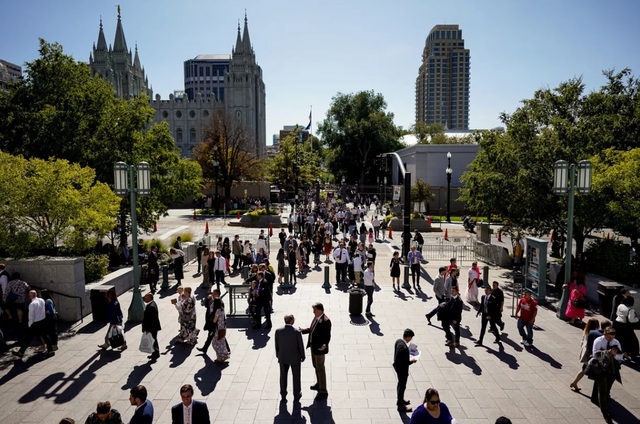 Concerned by what a spokesman said are inaccurate news headlines, The Church of Jesus Christ of Latter-day Saints reaffirmed Wednesday that it opposes conversion therapy.

Marty Stephens, the faith’s director of government and community relations, did a round of phone interviews with journalists on Wednesday to clarify the faith’s position on a proposed rule that would ban conversion therapy in Utah.

“The Church of Jesus Christ of Latter-day Saints opposes conversion therapy, and our therapists do not practice it,” he said.

That message has been lost in some news headlines and stories about the church’s concerns with the proposed rule being considered by the Utah Department of Professional Licensing. The church will oppose the rule unless it protects therapists who are parents, grandparents or religious leaders from losing their licenses for giving spiritual, religiously based counsel.