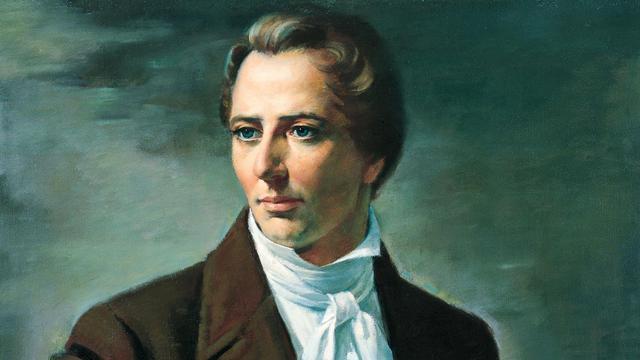 Recently, politicians and presidential candidates have been highlighted in the news for their controversial statements regarding the regulation of Muslims in the United States. Amidst this climate of debates, the Church reaffirmed the stance it has held on religious freedom from its foundation.

In this statement, the Church made it clear that it is "neutral in regard to party politics and election campaigns. However, it is not neutral in relation to religious freedom."

Following this statement, the Church provided these quotes from President Joseph Smith, saying these views are still consistent with the Church's position today.

If it has been demonstrated that I have been willing to die for a ‘Mormon,’ I am bold to declare before Heaven that I am just as ready to die in defending the rights of a Presbyterian, a Baptist, or a good man of any denomination; for the same principle which would trample upon the rights of the Latter-day Saints would trample upon the rights of the Roman Catholics, or of any other denomination who may be unpopular and too weak to defend themselves. It is a love of liberty which inspires my soul—civil and religious liberty to the whole of the human race.

Be it ordained by the City Council of the City of Nauvoo, that the Catholics, Presbyterians, Methodists, Baptists, Latter-day Saints, Quakers, Episcopals, Universalists, Unitarians, Mohammedans [Muslims], and all other religious sects and denominations whatever, shall have free toleration, and equal privileges in this city ...

—Ordinance in Relation to Religious Societies, City of Nauvoo, [Illinois] headquarters of The Church of Jesus Christ of Latter-day Saints, March 1, 1841