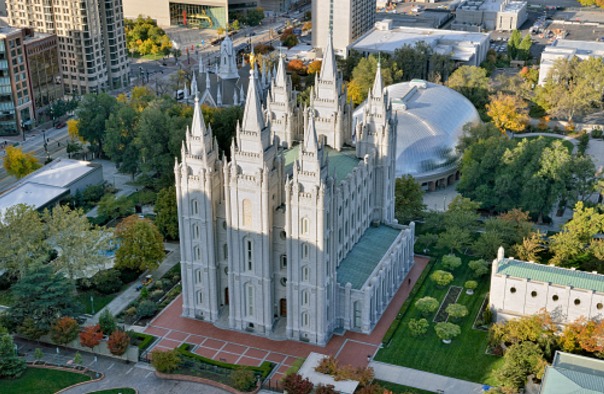 After Russia implimented a new anti-terrorism law that forbids public missionary work, the Church has decided to reassign some of the 77 missionaries called to serve in various missions around Russia due to the decreased need for missionaries in Russia.

"With recent changes in the law, volunteers in Russia may not proselyte publicly, but instead focus on supporting the Church and its members, and on engaging in community and humanitarian service. This has decreased the number of volunteers needed and has made it necessary to adjust some assignments.

"The Church continues to operate its seven missions within Russia—seeking to comply with every requirement of Russian law—and will continue to call additional volunteers as required to support the Church there.”

With 22,700 members in 100 congregations, the Church still maintains a strong presence in Russia.