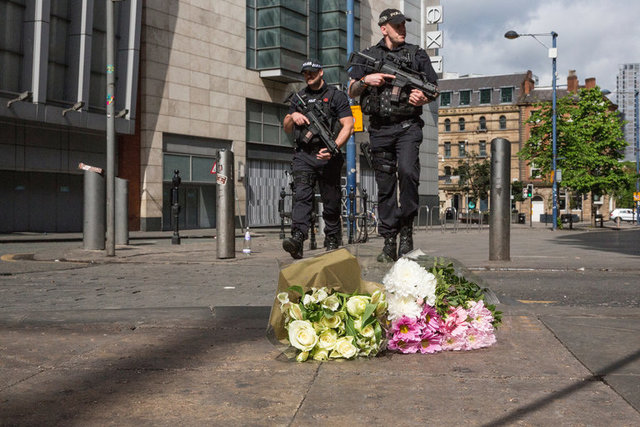 The Church released a statement following a devastating bombing at the Manchester Arena in Manchester.

The bombing took place Monday night near the end of an Ariana Grande concert, killing 22 people and injuring dozens more, some of whom were under the age of 16 according to The New York Times.

In the statement, Europe Area President Elder Patrick Kearon expresses condolences on behalf of the Church for those affected by the bombings.

"Our hearts are filled with sorrow as we hear of the devastating violence in Manchester, where young people and their parents had gathered to enjoy an evening of music and entertainment," Elder Kearon wrote. "Our thoughts and prayers reach out to those who are suffering as a result of these tragic events. May the love of God and of decent people—demonstrated by spontaneous acts of kindness towards victims—heal hearts and provide comfort."

The British prime minister also expressed her condolences at a television broadcast outside her office on Tuesday.

“Let us remember those who died, and let us celebrate those who helped, safe in the knowledge that the terrorists will never win,” she said, according to The New York Times.