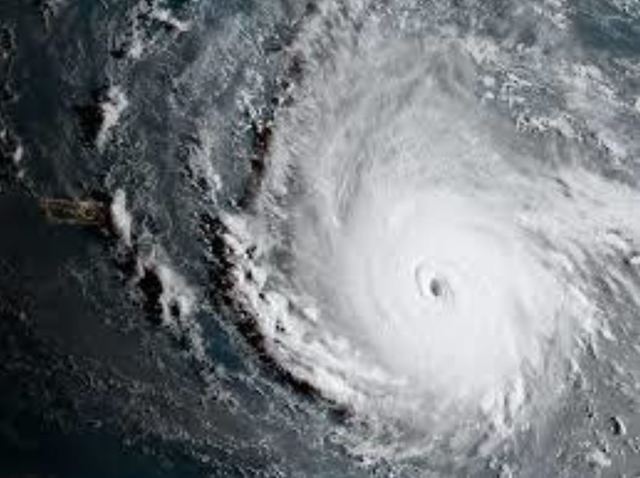 On Wednesday, September 6, Category 5 Hurricane Irma hit the Caribbean, with winds of 185-mph, making it one of the strongest storms on record in the Atlantic. The Church has 20 missions and one temple in the Caribbean, where the storm has already hit Barbuda, St. Martin, Lesser Antilles, the Virgin Islands, and Puerto Rico. As it continues its path north and west, through the Caribbean to the United States, which is still recovering from Category 4 Hurricane Harvey that made landfall in Texas, the Church released the following statement:

As this serious hurricane has approached the Caribbean and continues in its path west and north, we have taken important steps to prepare. Members and missionaries have been given instruction on seeking shelter, gathering food and water and preparing for the days ahead.

As necessary, missionaries have been or will be moved to other locations. As it has for other disasters, the Church is monitoring this situation closely and preparing to respond with relief and recovery efforts as soon as possible.

During this critical time, the people of these regions are in our thoughts and prayers.