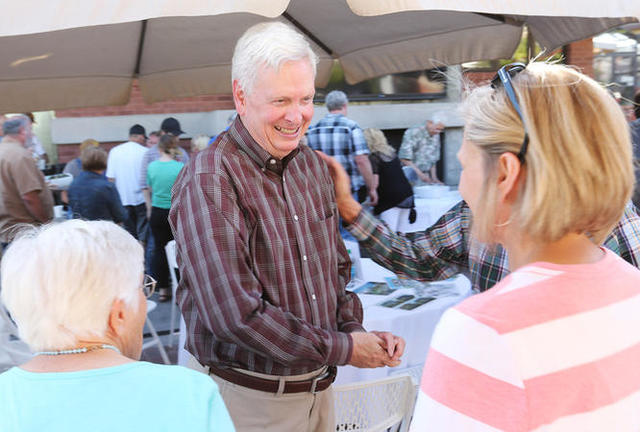 David Hall, a multimillionaire, is creating a "utopia" in Vermont and Utah based on Joseph Smith's plans for "the City of Zion," called NewVistas. About the project, Church spokesman Eric Hawkins issued the following statement:

"This is a private venture and is not associated with The Church of Jesus Christ of Latter-day Saints in any way. The church makes no judgment about the scientific, environmental or social merits of the proposed developments. However, for a variety of reasons, we are not in favor of the proposal."

A Utah multimillionaire's dream for what he calls "new age green communities" in Provo, in Vermont (near the birthplace of LDS Church founder Joseph Smith), and eventually all over the world has stirred bitter opposition from neighbors in two states.

And now a new statement from The Church of Jesus Christ of Latter-day Saints makes it clear that Church leaders do not favor the projects.

David Hall—an inventor-businessman whose wealth came from the development of tools used in oil and gas drilling—said he believes his concept of building huge, densely packed, robotically operated communities to reduce consumption of the world's resources will eventually find acceptance.

"Only if it's the best solution," Hall said. "Then it can spread to the whole world."

For more information, see this story from KSL News.