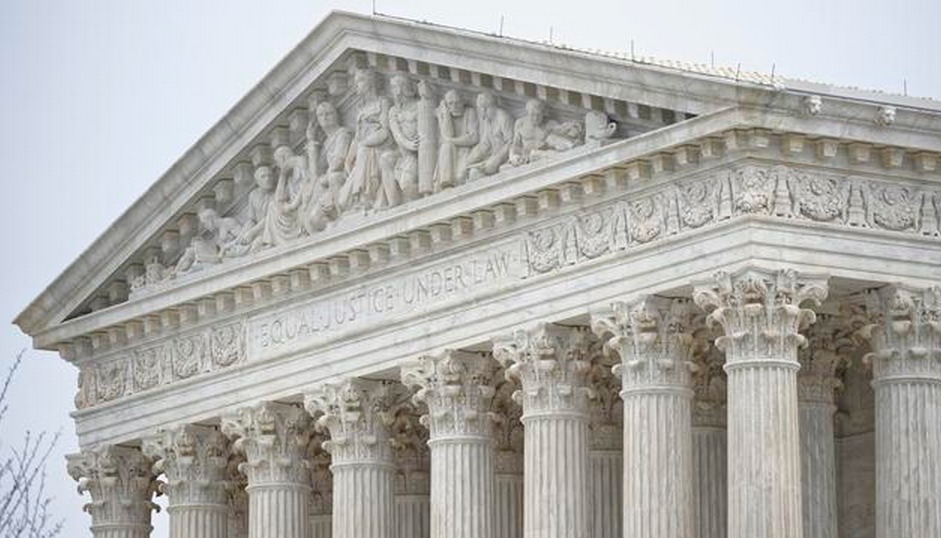 In a 5-4 decision that was publicized Friday morning, the Supreme Court of the United States of America made its decision in favor of same-sex marriage. This ruling will effectively make same-sex marriage legal throughout the country.

Justice Anthony Kennedy wrote the majority opinion, which used the 14th Amendment (which addresses citizenship rights and equal protection under the law) as a basis for the ruling.

In a rare move, the four dissenting judges also wrote individual opinions. Justice John Roberts read his remarks from the bench, saying, "I have no choice but to dissent." He went on, "For those who believe in a government of laws, not of men, the majority’s approach is deeply disheartening.”

Justice Antonin Scalia added that the decision is a "threat to American democracy" because it is a “constitutional revision by an unelected committee of nine.”

Before the decision, same-sex marriage was legal in 37 states.

In response to the ruling, the Church issued this statement:

"The Church of Jesus Christ of Latter-day Saints acknowledges that following today's ruling by the Supreme Court, same-sex marriages are now legal in the United States. The Court's decision does not alter the Lord's doctrine that marriage is a union between a man and a woman ordained by God. While showing respect for those who think differently, the Church will continue to teach and promote marriage between a man and a woman as a central part of our doctrine and practice."

For more on the Church's doctrine on the family, click here.

Read more about the political context of the ruling in The New York Times.