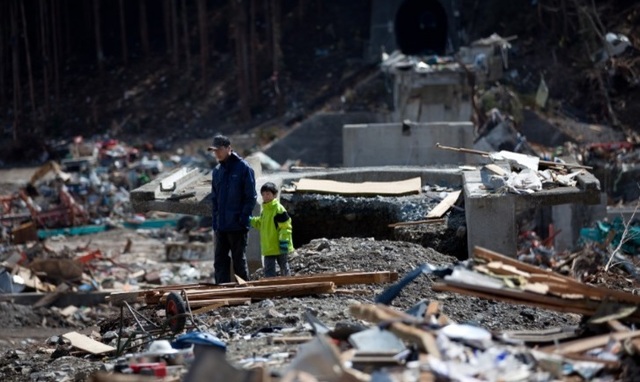 Monday night, the death toll of the Ecuador earthquake reached 413. The earthquake was the largest to hit Ecuador in decades. Learn more about this disaster from the Latter-day Saints who experienced it.

Ecuadorians such as Edwin Donoso live in a seismic land — they're accustomed to the occasional tremblings that sway hanging lights and rattle the furniture a bit.

But when a massive, magnitude-7.8 earthquake struck Ecuador on Saturday, April 16, Brother Donoso knew immediately it was a highly unusual, terrifying geological event.

“I was with my family on the second floor of our home when everything started shaking,” he said. “It was very frightening.” . . .

Rescuers were working furiously to find people trapped under rubble even as the ground continued to shake. “There have been reports of 156 aftershocks,” Brother Donoso told the Church News on Monday.