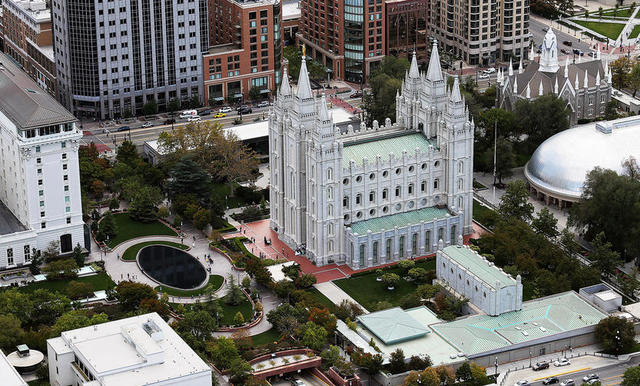 After MormonLeaks released documents that provided information about the money allowances provided for President Henry B. Eyring and other General Authorities, the Church released a statement.

MormonLeaks released four sets of documents purportedly related to the operations of the LDS Church on Monday, two related to the living allowances provided to the faith's General Authorities.

The first set of documents posted on MormonLeaks, a website run by a former member of the LDS Church, includes what purports to be a "record of payroll or allowance" — similar to a pay stub — that reports how much money was provided to President Henry B. Eyring, then of the LDS Church's Quorum of the Twelve Apostles, in a two-week period in 1999. The release includes seven two-week records for him in 2000.

On Monday night, a spokesman for The Church of Jesus Christ of Latter-day Saints said the church will not confirm the authenticity of any "leaked" document.

"General Authorities leave their careers when they are called into full-time church service," said Eric Hawkins, spokesman for the church. "When they do so, they focus all of their time on serving the church, and are given a living allowance. . . .