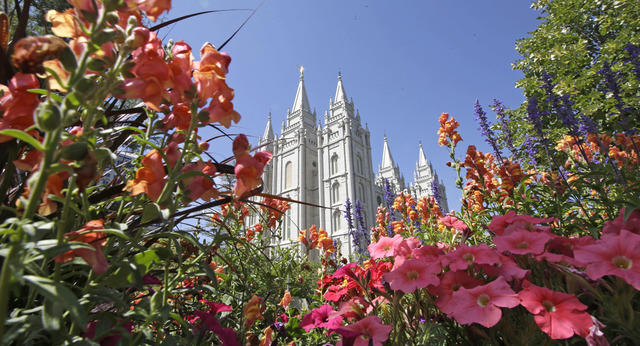 Church Responds to Questions About Mormon Baptisms for Holocaust Victims, Parents of Celebrities

After it was discovered that 20 Holocaust victims as well as parents or grandparents of celebrities, such as Queen Elizabeth's mother, have been baptized for the dead, Church spokesman Eric Hawkins addressed this issue.

Despite strict safeguards and rules, some Mormons have vicariously baptized at least 20 Holocaust victims over the past five years, according to a researcher who gained access to the database with another person's login.

"These ordinances were submitted against church policy and therefore have been invalidated," said Eric Hawkins, a spokesman for The Church of Jesus Christ of Latter-day Saints.

Helen Radkey, a Universal Life Church minister and former Mormon who rejects the practice of baptism for the dead, found the names of the 20 Holocaust victims as well as the grandparents of celebrities in the system. She said the key problem is the submission of improper names.